Blog: The Leaping Bunny and A Tropic-al Evening in Manchester 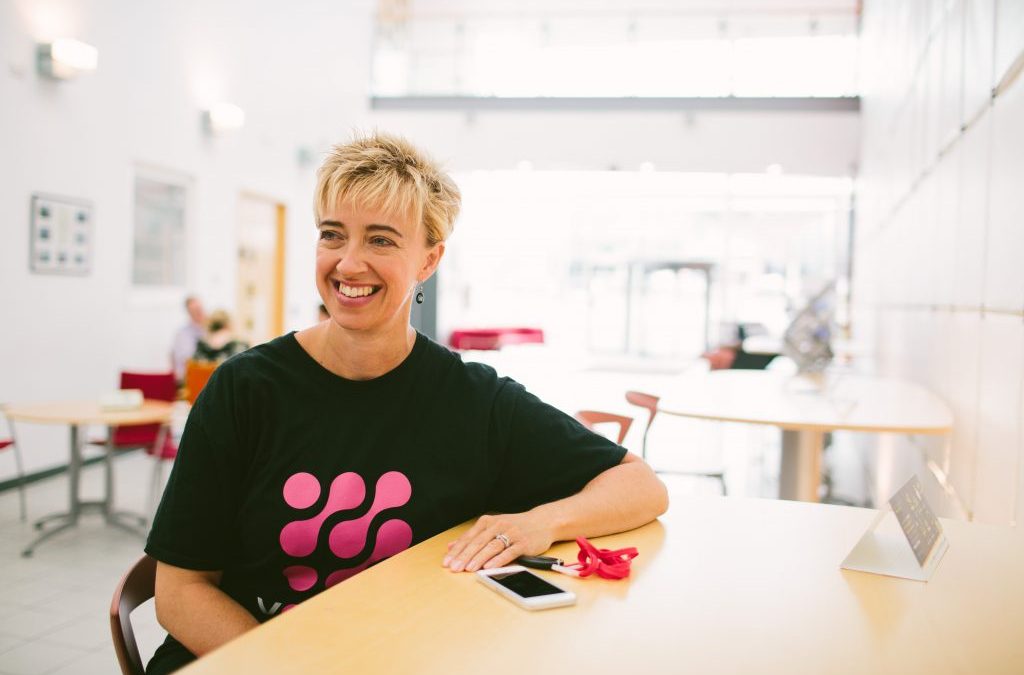 by our founder Dr Carol Treasure.

Recently, I was delighted to be asked to give a talk to a dynamic group of women in Manchester, who were interested in learning more about the current status of animal testing for cosmetics. They had gathered in a lovely apartment in the city to sample the products from the Tropic® skin care range. One of the major factors that attracted them to the brand was the fact that it does not test on animals and its products bear the Leaping Bunny logo. As we all prepared to be pampered and indulged in a plethora of delights for all the senses, a very insightful discussion ensued.

For me, it was quite surprising that the majority of the group did not know about the animal testing ban on cosmetics and ingredients that came into force in Europe in March 2013. In turn, my audience were surprised to learn that, in theory, consumers should therefore be able to buy from any bona fide cosmetics brand in Europe and rest assured that it has not been tested on animals. I could see the obvious train of thought emerging in their minds: what, then, is the meaning of schemes such as the Leaping Bunny, and why do some companies make a big deal about the fact that their products are “Not Tested on Animals”? It seemed that the central theme of the gathering that evening was about to collapse around us! But the Cosmetics Regulation of 2013 is just the beginning of the story. The reality is that, while the cosmetics industry in Europe now has to comply with the new laws, there’s a very wide spectrum of attitudes and philosophies towards animal testing.

Obtaining an accreditation such as the Leaping Bunny requires a significant investment of time and money by the company concerned, and is not something that they will enter into lightly. It shows that they, as a company, are willing to go above and beyond the bare minimum in terms of legal requirements, and are willing to open themselves up to independent scrutiny of their full supply chain. For me, the logo goes beyond a statement of compliance with the law (which, let’s face it, should be assumed). It puts a stake in the ground that says “we support this law”, and shows that the new requirements are in line with the company’s philosophy.

At the other end of the spectrum are those who do not support the same ethical or scientific values, and continue to exploit loopholes such as testing in China or claiming that testing is required under REACH (a set of European regulations on chemical testing). However, when setting out to choose “ethical” cosmetic products, looking exclusively for the Leaping Bunny would limit the consumer’s choice unnecessarily. There are companies who have avoided animal testing for decades prior to the legal requirement, and have been pivotal in the campaigns for change – but do not take part in the Leaping Bunny scheme. A prime example of this is Lush, who have been trailblazers for animal testing issues through the years and now set aside £250,000 every year to support the development of ethical alternatives via the Lush Prize fund. Equally, consumers should be aware that some Leaping Bunny accredited companies are owned by large corporations that do not bear the logo. For example, The Body Shop and Urban Decay are owned by L’Oréal; Molton Brown by Kao Corporation; Liz Earle by Avon; and recently, Dermalogica was acquired by Unilever.

Once we delve beyond the logos on packaging, making the right choice of cosmetics to fit our individual ethical values should have been a candidate for the Telegraph’s “50 Most Confusing things in the World”. Ultimately, the only way to be sure is for members of the public to contact companies to ask for information, and for companies to be more transparent with consumers about their ethos. That way, individuals can make informed choices about what they feel comfortable to buy and use. Getting back to my evening of Tropic® indulgence, as we luxuriated in the Superfood Hand Therapy, Tamanu Healing Balm and Polishing Foot Pebble, the group then led on to the natural follow up question: If cosmetics are not being tested on animals, how ARE they being tested? That’s another blog post and that’s where XCellR8 comes in!