The Banniversary: What has 5 years of animal-free testing achieved? 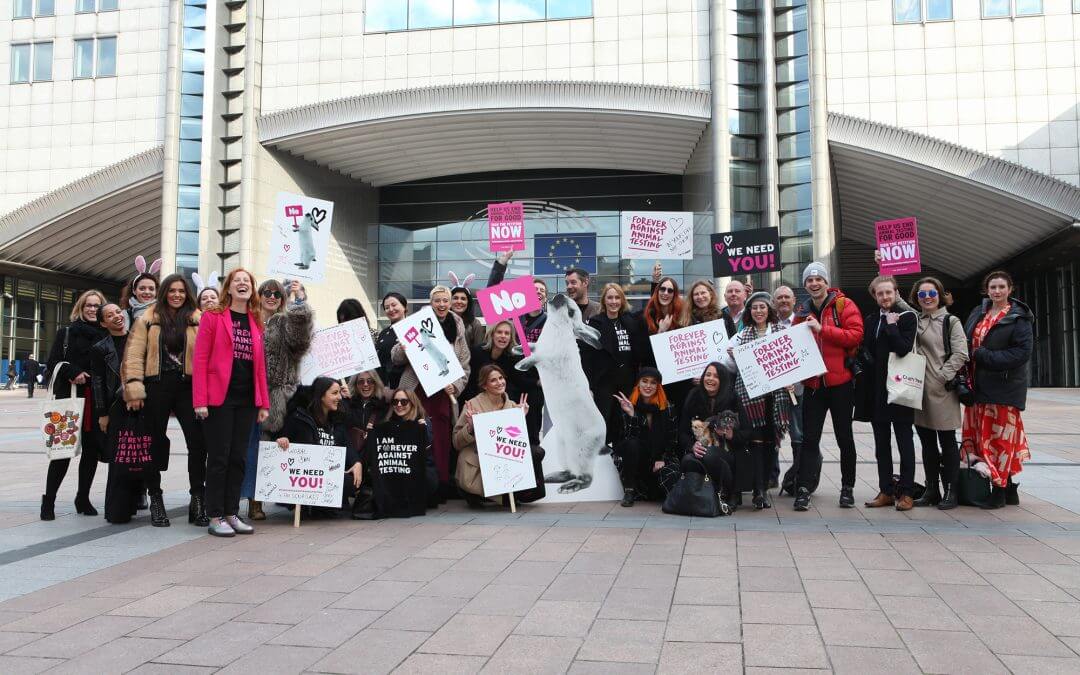 It’s five years since the EU banned the testing of cosmetics on animals. To celebrate the banniversary, we were invited to speak at an event hosted by Cruelty Free International in Brussels attended by MEPs, bloggers, activists and celebrities to help explain the impact of the ban on the animal-free testing industry.

When the legislation was announced, there were widespread fears that the removal of the animal testing toolkit would reduce innovation and slow down the number of new product launches in the cosmetic industry. XCellR8 Co-founder and MD Carol Treasure was there to show that this predicted slowdown never actually materialised, and instead, what we saw was an increased urgency to find animal-free safety tests plus a wider uptake of existing animal-free techniques that were previously underused. 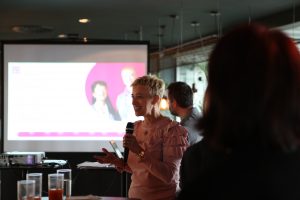 There are still some areas that the legislation didn’t quite reach. Almost all Material Safety Data Sheets (MSDS’) still refer to historic animal testing data and we called upon ingredient manufacturers and cosmetic companies to work together to ensure their safety data is up to date and relevant to humans.

There are also challenges for companies who want to adopt animal-free testing strategies whilst complying with REACH legislation. For instance, the European Chemicals Agency (ECHA) is still returning dossiers with requests for further information ie. animal data, despite a clear requirement for animal-free methods to be used where available. Loopholes also still exist that allow animal testing to protect manufacturing workers from occupational exposure.

Nevertheless, we’re optimistic about developing a regulatory in vitro safety test for acute toxicity soon, and tackling other gaps left by the ban. The EU is the world’s largest cosmetics market and there is a feeling that if an animal-testing ban can work here, the rest of the world shouldn’t be far behind. Bans have already been introduced in key markets in Asia and South America, and we see a growing appetite for international alignment in China.

As momentum builds for a global ban on animal testing for cosmetics, and other industries such as pharmaceuticals make preparations for something similar, we look forward to the time when animal-free is no longer classed as the alternative, but rather the default.

Read Carol’s full account of her presentation here and let us know in the comments below if you feel the ban has been positive or negative for the industry.