Can we expect a global ban on animal testing? 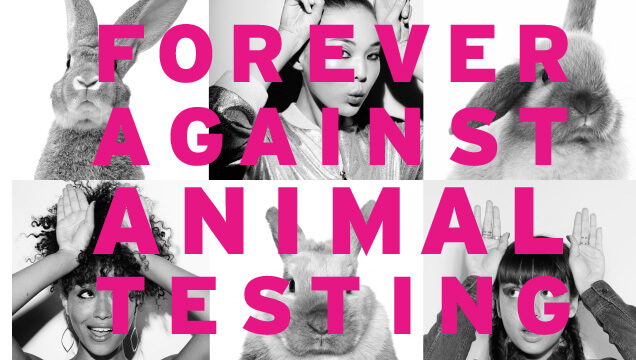 That’s the question posed in this recent article in I News, which notes that it’s been five years since the EU banned cosmetic testing on animals. The legislation has increased the urgency with which animal-free alternatives have been developed and put into use, and as MEP Alex Mayer comments, ‘The one thing we haven’t seen in the past five years is cosmetics companies going under – they all seem to be doing just fine.’ So with this evidence from the EU under our belt, are we on the cusp of a global ban?

Whilst many global markets such as South Korea and Australia are moving towards bans, 80% of countries still allow animal testing for cosmetics. That’s why nearly 100 policymakers, retailers and animal experts have signed a letter addressed to heads of European governments calling for international action. The European Parliament will vote this month on the motion, and campaigners hope that this will result in a UN resolution to end animal testing on cosmetics around the world.

An international campaign created by Cruelty Free International and the Body Shop aims to collect 8 million signatures by the autumn of 2018 and take them directly to the UN. Our MD Carol Treasure will be part of the delegation, explaining what the animal-free alternatives are, how they’re more scientifically robust and how they’ve achieved recognition from international regulators. At the time of writing, 5.3 million people have added their voice to celebrities including Ricky Gervais and Joanna Lumley.

XCellR8 has long campaigned that animal-free tests are not just ethically sound but scientifically superior. There is no doubt that a global ban would turbocharge the momentum to eliminate unreliable historic animal data from product and ingredient testing, and could we ever dare to dream that other sectors could follow suit?  Follow #ForeverAgainstAnimalTesting on Facebook and Twitter to stay up to date.