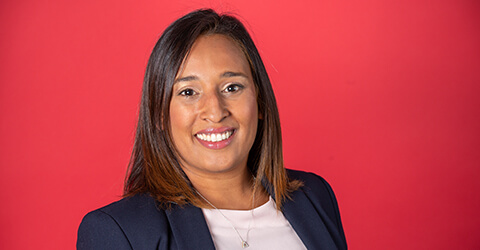 We’ve known she’s a superstar for a while, but now her industry peers have acknowledged it too. Last month, XCellR8 Executive PA Zennie Major was shortlisted for the North West PA of the Year 2018 in the Technology and Digital category. 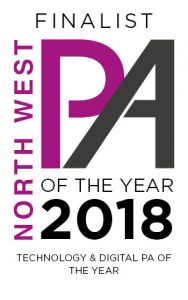 Zennie was nominated by her boss, Carol, who commented, “Zennie has been with XCellR8 for nearly a year and has had a transformational effect on both me, and the business. She absolutely exemplifies our values and has built great relationships with clients and the rest of the team.”

Before joining XCellR8, Zennie worked for the British Red Cross and her boss there, Jude Holmes, also supported her nomination. She said, “A passionate and motivated individual who will put 110% into everything she does, Zennie is at the very heart of teamwork and is able to motivate teams both professionally and socially. She is professional but also brings caring, empathy and fun to her interactions with others. She successfully influences others in a collaborative way but is also able to direct people when required.”

We asked Zennie what it means to be nominated. “Wow! I’m speechless,” she answered. “For those that know me this doesn’t happen very often. The XCellR8 family are great to be a part of and my role sees me juggling a number of tasks, walking the tightrope to achieve deadlines and supporting the team. When I was asked about why I should win this award, I explained that my role was like managing a wonderful circus, making the impossible a reality. You could say I’m just like PT Barnum… the Greatest Show-woman!”

The awards were announced at a red carpet event on 25th October and big congratulations to Danielle Jennings of IRIS Software who was the successful nominee in the category. Don’t worry Zennie, you were already a winner in our eyes.