Testing on animals: stories from the coalface 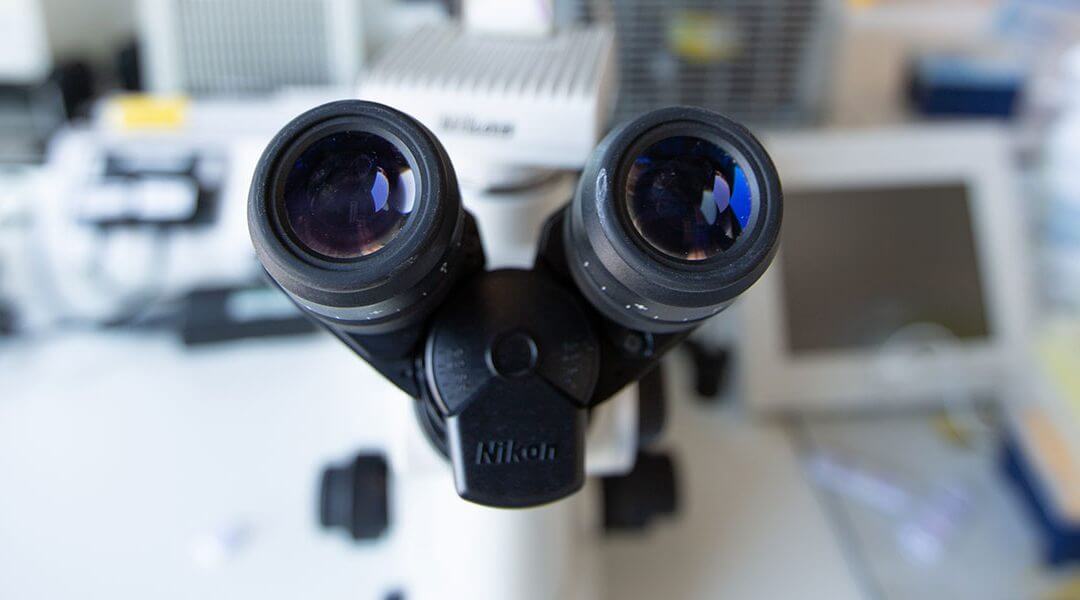 Last year, we were approached by Alex Lockwood to ask if he could use our lab as a filming location. It turns out that Alex won a BAFTA for his last short film 73 Cows and wanted to show what an animal-free testing laboratory looks like for his next project. We said yes, of course.

In Test Subjects, which premiered at the Raindance Film Festival 2019, Alex follows the journey of three scientists who all set out to follow careers in protecting human health but were quickly faced with the realities of animal testing. One of the scientists, Dr Frances Cheng, states the obvious: ‘killing is involved.’ All three began to question the validity of the results they were gaining from animal experiments. They also wrestled with the difficulty of feeling personally responsible for the deaths of hundreds of creatures versus completing their research in order to gain a louder voice to make the argument against – which is the least worst option?

It’s a dilemma we understand well at XCellR8. Our mission is to accelerate the world’s transition to animal-free testing and we’ve always taken a clear stance that for us, that includes eliminating animal components such as foetal bovine serum in our tests. However, 100% animal-free adaptations aren’t always available and there’s a limit to how much R&D we can do as a single laboratory to work on those future solutions, despite some significant successes already. In the short term, should we offer in vitro tests that use some animal components such as the Corrositex skin corrosion test, if that reduces a client’s requirement to conduct other animal tests? Answers on a postcard please!

Dr Cheng did continue with some animal testing in order to complete her phD and still can’t answer whether she did the right thing or not. It’s telling that she now counts the success of her current work by measuring the lives she feels she has saved.

When we watched the film, we were struck by how entrenched the attitudes of business and academia in the US were. There wasn’t even a polite agreement to disagree; the scientists were told they wouldn’t gain their phDs or graduate if they even raised the issue of the ethics of animal testing. We like to think that consumer demand and regulation by the EU has driven this agenda further in Europe, but the US remains the largest market in the world for product safety testing. We can celebrate the progress made in individual states such as California and Nevada to enact animal testing bans for cosmetics but the film is a salutory reminder of how far we still have to go, particularly with the more conservative pharmaceutical industry.

THE IMPORTANCE OF EDUCATION

In the first cut of the film which we saw, there were snippets of caged laboratory animals which were distressing enough, without showing any actual testing being done. We were glad that Alex ultimately felt that the scientists’ story was powerful enough without needing to include shocking images, as focusing on the positive new alternatives has always been our approach.

Test Subjects shows how new technologies have eliminated the need for many animal tests, which, let’s face it, were developed in the last century. The scientists have continued in their aim of ensuring human safety using newer lab-based methods. When the filming took place in the XCellR8 lab, it gave us the chance to demonstrate Good Laboratory Practice (GLP) and show a wider audience how in vitro tests work. It’s this type of outreach that will ultimately help shape public opinion which in turn should nudge Governments and regulators to act.

The film is just 16 minutes long and once you’ve watched it, please share it far and wide. We’d love to hear your thoughts on the issues it raises.