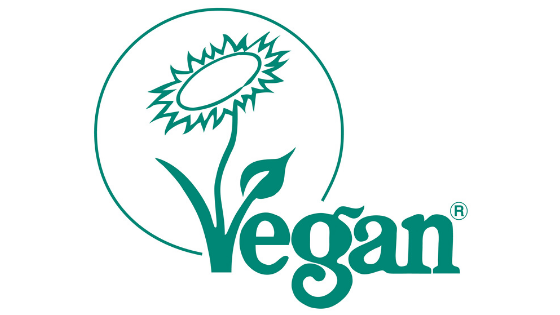 Following a robust, independent audit, XCellR8’s Direct Peptide Reactivity Assay (DPRA) skin sensitisation test has been registered with The Vegan Society. The test joins 40,000 other registered vegan products but only a handful of safety tests, and is the only registered test for detecting skin sensitisation. The registration confirms that no animal components are used within the test process itself or XCellR8’s supply chain. This means that ingredients or formulations that have been tested using this assay can be claimed to have been ‘vegan tested’ or be vegan friendly.

With an explosion in the popularity of vegan cosmetics and personal care products, consumers are rightly asking ‘so how do you test vegan products?’ EU guidance reminds advertisers that they shouldn’t use the label ‘not tested on animals’ as no cosmetics on sale in the EU since 2013 are allowed to have been tested on animals. The claim is therefore merely a statement of compliance with legal requirements rather than a point of differentiation.

A quick glance at the shelves of your supermarket or chemist’s beauty aisle will confirm that many brands are sticking with claims such as ‘cruelty-free’ or simply ‘vegan’ to show the ethical credentials of their product. But when it comes to testing, many are still in the dark about their supply chain. Many in vitro tests use animal components such as by-products of the meat industry and at XCellR8, we don’t believe that complies with the vegan philosophy. Of course, it’s not cut and dried as in some cases, 100% animal-free alternatives just don’t exist or haven’t yet been approved by regulators, but wherever possible, those manufacturing a vegan product should be encouraged to ensure that their safety testing methods are vegan too.

HOW TO USE DPRA WITHIN YOUR TESTING STRATEGY

The DPRA test offered by XCellR8 complies with the EU Cosmetics Regulation, the CLP Regulation and was incorporated into REACH in 2016. It represents Key Event 1, the molecular initiating event of binding to skin proteins, within the Key Events in the Adverse Outcome Pathway (AOP) for skin sensitisation. Current regulatory guidance for in vitro skin sensitisation testing is to adopt the “2 out of 3” approach, whereby 2 positive results out of the 3 tests (OECD TGs 442c, 442d and 442e) results in classification as a Skin Sensitiser. 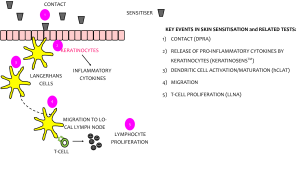 At the time of writing (January 2020), XCellR8’s two other skin sensitisation tests, KeratinoSens and h-CLAT are also being audited by The Vegan Society and we hope that they will be registered by the Spring.
You can download the DPRA test information sheet here, or to read our free ebook on how in vitro skin sensitisation testing works, please click here.
Please follow and like us: