Can we really say that EU products are now tested without animal cruelty? 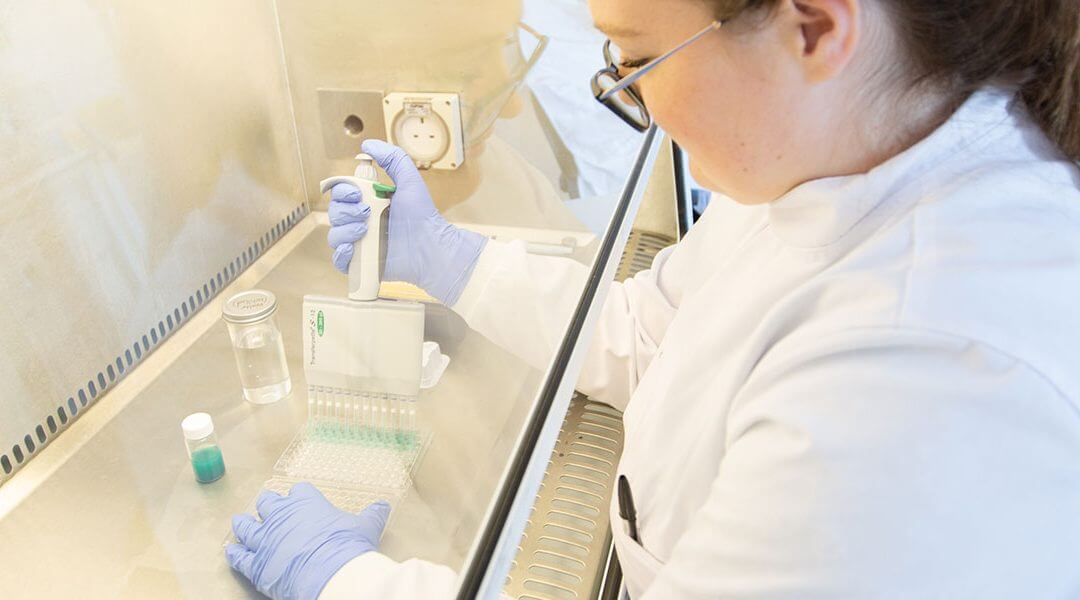 What is truly animal-free testing?

There has been huge change over the last three decades in the testing of cosmetics and personal care products, driven by consumer lobbying across the EU and by regulators. 1993 saw the introduction of a ban on the testing of cosmetic products on animals with the 6th Amendment to the EU Cosmetics Directive. After several delays in implementation of this ban, the 7th Amendment was passed in 2003, stipulating a phased-in ban on animal testing for cosmetic products and their ingredients sold in the EU. This ban became fully operational in 2013 – 20 years after public opinion had successfully driven the legislation for the original ban. 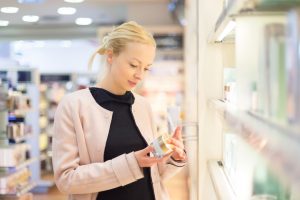 Consumers are increasingly holding cosmetic brands to account; they don’t want products to be tested on animals, but they do still expect them to be safe for them and their families to use. Recent data shows that one-fifth of consumers are looking for ‘not tested on animals, cruelty-free, and/or 100% vegan’ when choosing colour cosmetics or skin care products. So, can we now say with confidence that cosmetic testing for products sold in the EU are tested without cruelty to animals? Sadly, no.

In vitro does not necessarily mean free from animal components

Although only in vitro (or in silico) safety tests may be conducted on cosmetic products and ingredients, the term in vitro does not necessarily mean animal-product-free. Many in vitro tests rely on animal components. Most cell culture, even using human-derived cell lines, relies on foetal bovine serum (FBS) for the maintenance of the cells. FBS is derived from blood extracted by cardiac puncture of living, unanaesthetised, calf foetuses.[ii]

Antibodies used widely in many in vitro tests are derived from laboratory animals bred solely for antibody production, while in vitro metabolism studies commonly rely on rat liver extracts to metabolise chemicals. In some instances, mice are given cancers to allow for the production of supplements for cell culture. Other tests, such as the bovine corneal opacity and permeability (BCOP) test[iii], use by-products of the meat industry.

By most peoples’ standards, tests using these materials cannot be described as animal-free, even though they can be termed in vitro, and they do comply with the EU cosmetics test ban.

At XCellR8, we’ve always taken this issue seriously and campaigned for transparency on the issue of widespread animal product use in in vitro testing worldwide. And whilst many animal-product-free alternatives are now available, we are also driving progress on tackling the areas where they’re not. For example, our animal-product-free adaptation of the KeratinoSens™ skin sensitisation test is now incorporated into OECD Test Guideline 442d.

For brands that want to develop entirely vegan or cruelty-free ranges, these differences within the portfolio of in vitro tests can be crucial to demonstrating and upholding the ethos. Recently, we’ve further developed our thinking in this area and will have some exciting updates to share next month. Watch this space!

[iii] Data from the UK Food Standards Agency shows that non-compliance with animal welfare requirements is very rare https://data.gov.uk/dataset/7d0fe757-cfc4-44f4-b023-edf0afe478be/animal-welfare-non-compliances-in-approved-slaughterhouses. However, animal by-products may be imported from other countries, with less stringent animal welfare controls, so supply chain management is very important to ensure best practice.