A startling statistic on a sensitive topic

A recent article by Chemical Watch stating that “Over 50% of REACH substances need animal tests for skin sensitisation” couldn’t fail to catch my attention, or that of many of my colleagues across the industry. It’s been a hot topic of conversation over the past couple of weeks!

ECHA push back despite in vitro the expected default

It’s long been known that the European Chemicals Agency (ECHA) will often push back on REACH dossiers that contain only in vitro data for human skin sensitisation, even though the in vitro tests are now the expected default approach for this endpoint. For the purpose of hazard identification (is the chemical a skin sensitiser or not?), the three OECD-approved in vitro tests give a clear classification cut-off and this aspect is well-defined, with the “2 out of 3” approach in place to identify the chemical as a sensitiser or non-sensitiser.

The situation becomes more complicated when a prediction of potency is needed (ie the concentration of the chemical required to cause a sensitisation response), to distinguish between GHS Class 1A and 1B sensitisers. While the existing tests provide some limited potency information, they haven’t been validated for this purpose. Currently, the only OECD-approved methods for skin sensitisation potency testing are animal tests, most commonly the Local Lymph Node Assay (LLNA) performed in mice.

This requirement for potency data is the basis for many of ECHA’s demands for the LLNA to be performed after the in vitro tests. Also, there are a significant number of chemicals that are incompatible with the currently available in vitro tests, including insoluble chemicals and substances with unknown or variable composition, complex reaction products or biological materials (UVCBs).

Animal tests requested in over 50% of cases

What was so impactful about the Chemical Watch article was the clear statement that this is happening in over 50% of cases. The number has been estimated by Robert Landsiedel, VP for Experimental Toxicology and Ecology at BASF, in a presentation intended for the Society of Toxicology’s cancelled conference in California earlier this year. “The number could be anything between 30% and 70%, but the point is that it’s quite substantial,” he said.

The current situation is unsustainable, not only for cosmetics and personal care ingredients, but for other industry sectors, all of whom seek scientifically and ethically advanced replacements for animal tests. Dr Landsiedel puts forward two possible solutions:

In terms of in vitro potency methods, options are available. An adaptation of the already-approved DPRA test, known as kinetic DPRA (kDPRA) has been assessed in a recent ring trial and shown to be both robust and strongly predictive. The GARD®skin sensitisation test, developed by our partners Senzagen in Sweden, also has an add-on (GARD®potency) that assesses 50 biomarkers using a genomic screening platform and is now available through XCellR8.

An urgent need to take action

There’s an urgent need to take action. The latest European Commission statistics show that over 47,000 skin sensitisation tests were carried out on animals in 2017 (combined research and regulatory purposes). The key to progress lies in regulatory acceptance of the technological advances: 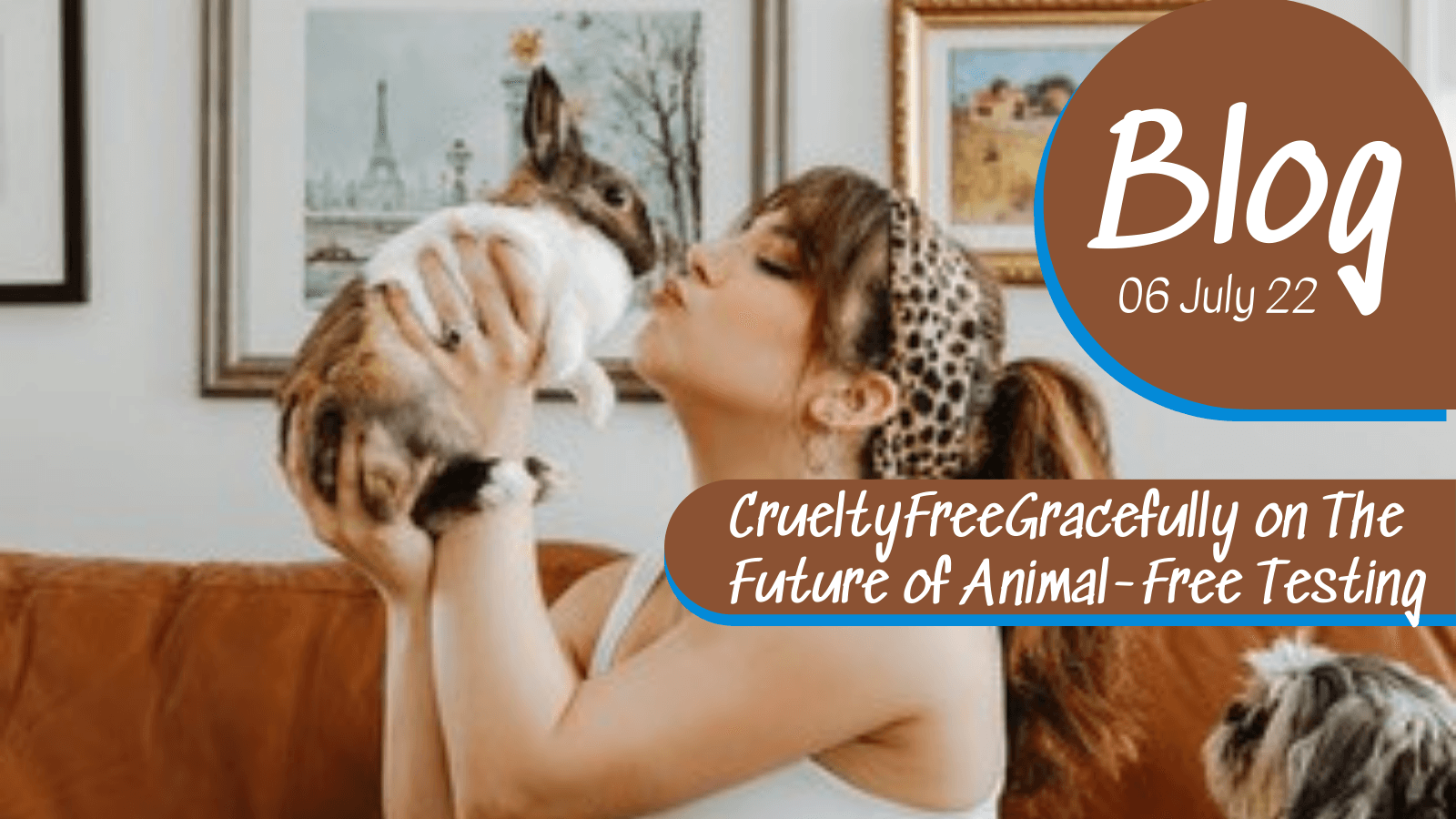 CrueltyFreeGracefully on The Future of Animal-Free Testing