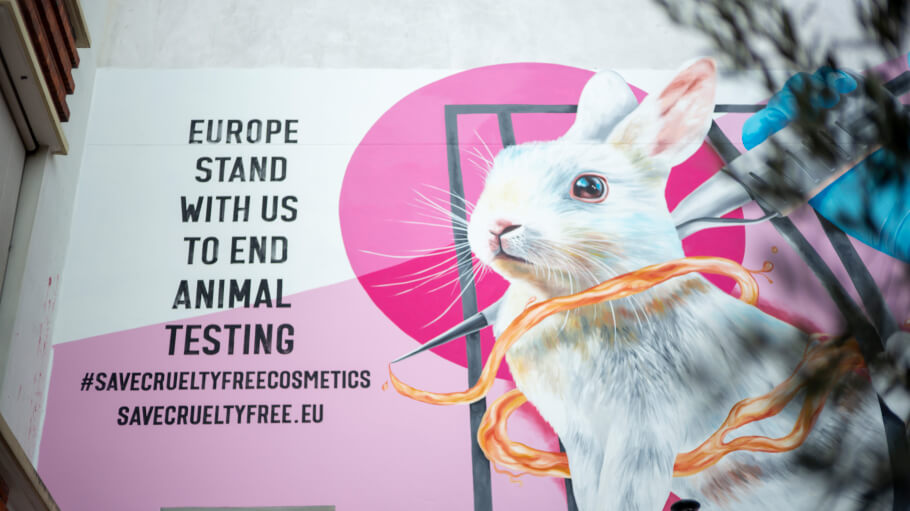 Dove and The Body Shop, alongside prominent global animal protection groups, have unveiled a European Citizens’ Initiative urging support to ensure that the EU protects and strengthens the cosmetics animal testing ban, transforms the EU chemical regulation and modernises science in the EU.

This latest petition comes only a short time after Cruelty Free International, supported by over eighty companies including XCellR8, wrote to UK Home Secretary Priti Patel demanding that the UK uphold its cosmetics animal testing bans and urging Ms Patel to rule out new cosmetics tests on animals.

Dr Carol Treasure reiterates that “Animal testing is unacceptable not only from an ethical standpoint, it’s also scientifically inferior to many modern animal-free replacement methods developed and accredited by companies like XCellR8. It is vitally important that our governments globally commit to the phase-out of all animal testing and pledge resources to develop more human-relevant science.”

European Citizens’ Initiatives (ECIs) allow EU citizens to be directly involved in EU policy development and, like UK Government petitions, require a minimum number of signatures (in the case of this ECI it’s one million signatures within 12 months, deadline 31.08.22) before the European Commission decide on the action to take. So if you are an EU resident sign and share the petition today at