Beyond the Ethics: In Pursuit of Science 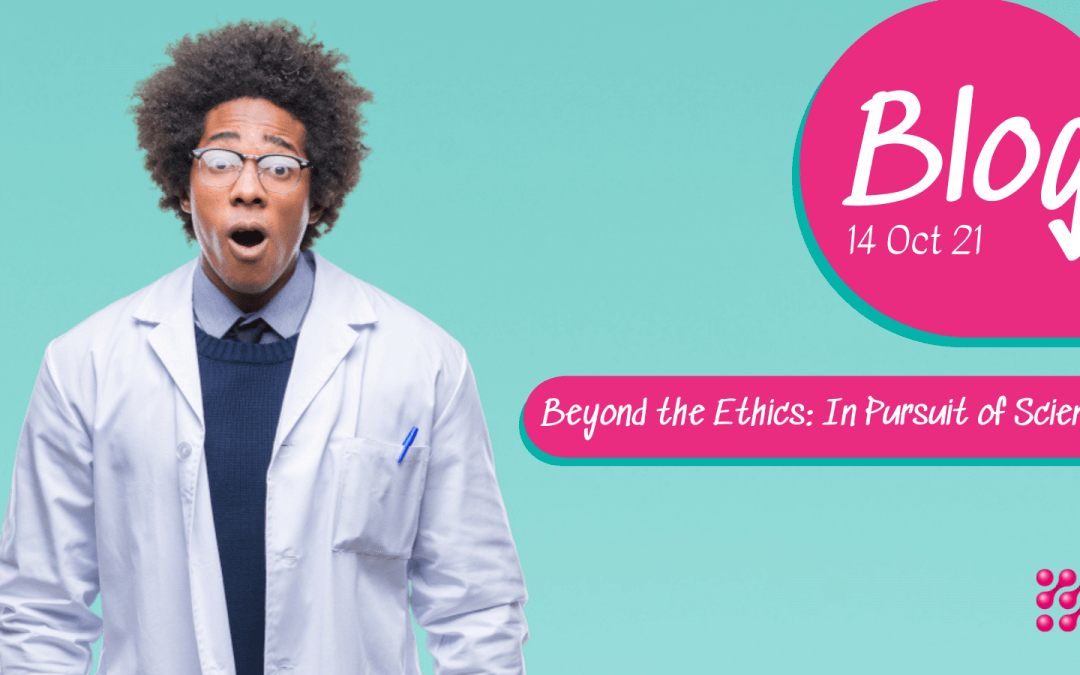 The blog this week talks about the reasons why animal testing is considered out-dated from a scientific perspective, and the advantages of the modern animal-free alternatives.

An article in Food and Chemical Toxicology all the way back in 1985 questions the scientific validity of animal experiments: “In the case of the Draize rabbit eye irritancy test, scientific considerations superimpose ethical motivations for change, because the procedure is also unsatisfactory on scientific grounds.” So how can it be that 26 years later, when we know that animal test methods struggle to provide accurate, reliable, and robust measurements and predictions of human safety, AND we have credible, efficient, cost effective and ethical alternatives, many sectors still think of animal test data as the ‘gold standard’?

The weaknesses of animal tests

At its most basic, the fact is that humans are not animals! It’s widely quoted that we share 98% of our DNA with mice but we know that there are some major differences in our biology and physiology, important differences when it comes to how we react to things being put on and in our bodies. Frequently 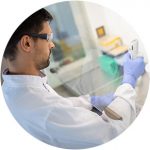 highly-expensive and time-consuming animal experiments produce results which cannot and do not accurately predict human responses.

One area that continues to rely heavily on animal experimentation is drug discovery and development, the reality however is that the animals used are not necessarily prone to the diseases and disorders that humans are. This means that not only are the diseases artificially induced in these animals the progression of the disease and their response to treatment can bear little resemblance to that of humans.

In many parts of the world animal tests for cosmetics, including the Draize rabbit eye test, are still commonplace, mandated even, but once again the experimental design often involves unrealistic test conditions such as the levels of the test material being administered – it is not relevant to ‘real-life’ usage scenarios.

In vitro we believe

The good news is that there is a groundswell in activity to develop and accredit new methods. In vitro tests are now widely used in new product development or to provide supplementary data in regulatory submissions as part of a weight­-of­-evidence (WoE) approach. Tests such as the Eye Irritation 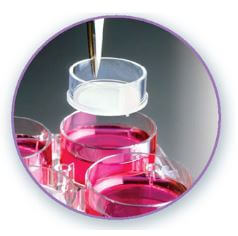 The ultimate in vitro tests use chemically defined systems and media, meaning absolutely zero animal product, not even human. These are also referred to as in chemico, or chemically defined tests, and look at chemical reactions and changes at the molecular level. They eliminate the risk of contaminant – viruses, mycoplasma, prions – from animal-derived products and are relatively low cost.

What does the future hold?

Latest developments are very exciting, including organ-on-a chip techniques; models that enable researchers to more closely emulate human biology by “combining human cell sourcing, an organ-specific microenvironment, and tissue-relevant mechanical forces”. There are also fascinating developments in computer-based modelling, termed in silico, which has been developed to model a pharmacologic or physiologic process. Advantages of in silico methods include the possible study of theoretical compounds, their low cost, and the fact that such virtual experiments are typically based on human data.

What we need now is to ensure that non-animal method research is fully resourced, from research to acceptance by regulatory authorities worldwide so that all sectors have non-animal options to ensure human safety. Speak to us to find out how you can support the work we do.