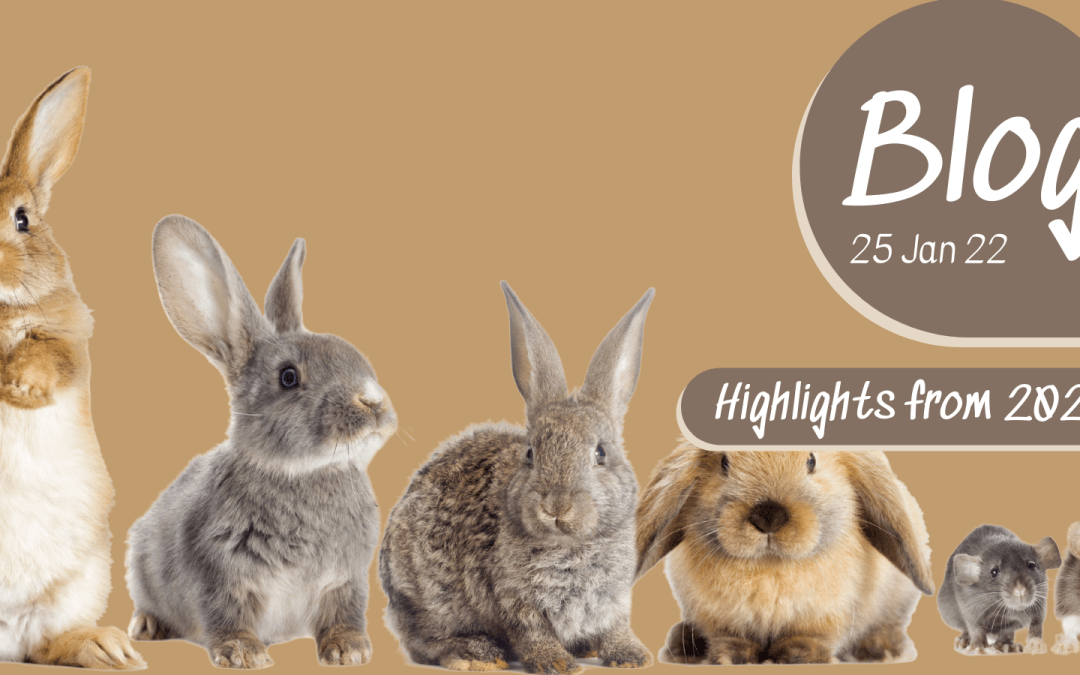 2022 has got off to a great start as far as the fight against animal testing is concerned; in our most recent blog we celebrated new laws coming into force in three US states. In isolation these developments can feel like small steps so we’ve rounded up some of 2021’s key achievements to show just how much progress is being made.

Unilever hair care brand TRESemme banned all tests on animals; working with PETA US to join their Beauty without Bunnies database. 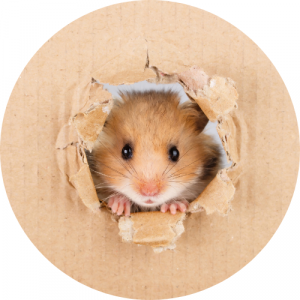 PETA intervened to stop two experiments involving rats and fish that the European Chemicals Agency (ECHA) insisted needed to happen to satisfy the EU REACH regulation. PETA countered that the substance being tested was no longer being produced in the quantities that mandate testing under REACH. The winning appeal decision means ECHA will now have to change its future working practices too!

Prominent global animal protection groups joined global brands Dove and The Body Shop in their European Citizens’ Initiative to ensure that the EU protects and strengthens the cosmetics animal testing ban transforms the EU chemical regulation and modernises science in the EU.

The European Parliament voted in favour of developing an action plan to end all experiments on animals. MEPs directed the European Commission to work to accelerate the innovation of alternatives to animal testing.

The UK Parliament debated two petitions calling for a mandate to end all experiments on animals. One of these resulted from the Target Zero campaign which was a collaboration between Animal Free Research UK, Cruelty Free International and OneKind. It called on the government to fund, accept and promote alternatives with George Freeman, Minister for Science, Research and Innovation providing a personal guarantee to “make every effort to avoid all unnecessary suffering”.

In India regulators showed their determination to strengthen the animal testing ban with stricter enforcement of the law.  India was the first Asian country to ban animal testing for cosmetics but now has added provisions to crack down on violations, particularly on the importation of products.

South Korea’s Ministry of Environment set out a new ‘Chemical Safety and Animal Welfare Vision” with the aim of vastly increasing the use of non-animal tests methods. The Ministry’s new vision calls for increased acceptance of non-animal methods with a goal of more than 60% of data used for chemical assessment by 2030 to be using non-animal methods.

Mexico became the first North American country to outlaw animal testing for cosmetics. The new law also bans the manufacture, import and marketing of cosmetics tested on animals elsewhere in the world.

In Chile, South America there was unanimous support to pass a federal cruelty-free cosmetics bill to ban animal testing for cosmetics, as well as the import or sale of beauty products developed with reliance on new animal testing carried out anywhere in the world after the law comes into force.

Humane Society International produced a powerful and emotive animated short film, Save Ralph, to end cosmetic testing on animals around the world. Hollywood filmmakers and movie stars Taika Waititi, Ricky Gervais, Zac Efron, Olivia Munn, Pom Klementieff, Tricia Helfer and others came together to help HSI change that by providing the voices for the Save Ralph film, which aims to shine a light on the suffering animals endure and engage the public and policy makers in HSI’s mission to ban it.

The Brazilian Supreme Court upheld a Rio de Janeiro state law banning animal testing for cosmetics and are working towards a federal ban.

Cruelty Free International launched the Make Animals a Priority (MAP) campaign urging the US Food and Drug Administration (FDA) to eliminate requirements for outdated and unreliable animal tests following their poll which showed that 88% of Americans would support the creation of a federal law requiring scientists to use non-animal methods where they are available. 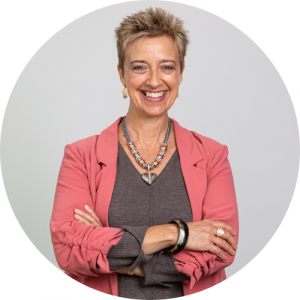 Our very own Dr Carol Treasure became the chair of the board of trustees at FRAME (Fund for the Replacement of Animals in Medical Experiments). Carol joined FRAME’s Board of Trustees in June 2020 and as Chair of Trustees, she will provide strategic direction and support, working alongside the charity’s team that is led by CEO Celean Camp.

Champion of non-animal testing, Julia Fentem, was recognised for work way beyond her day job by becoming a 2021 Unilever Hero. Her passion, drive and work as Head of Unilever’s Safety and Environmental Assurance Centre (SEAC) have significantly advanced progress on non-animal testing for more than two decades.

The stage is set for more game-changing progress. Keep a very close eye on us here at XCellR8 for really exciting news in the next couple of months.