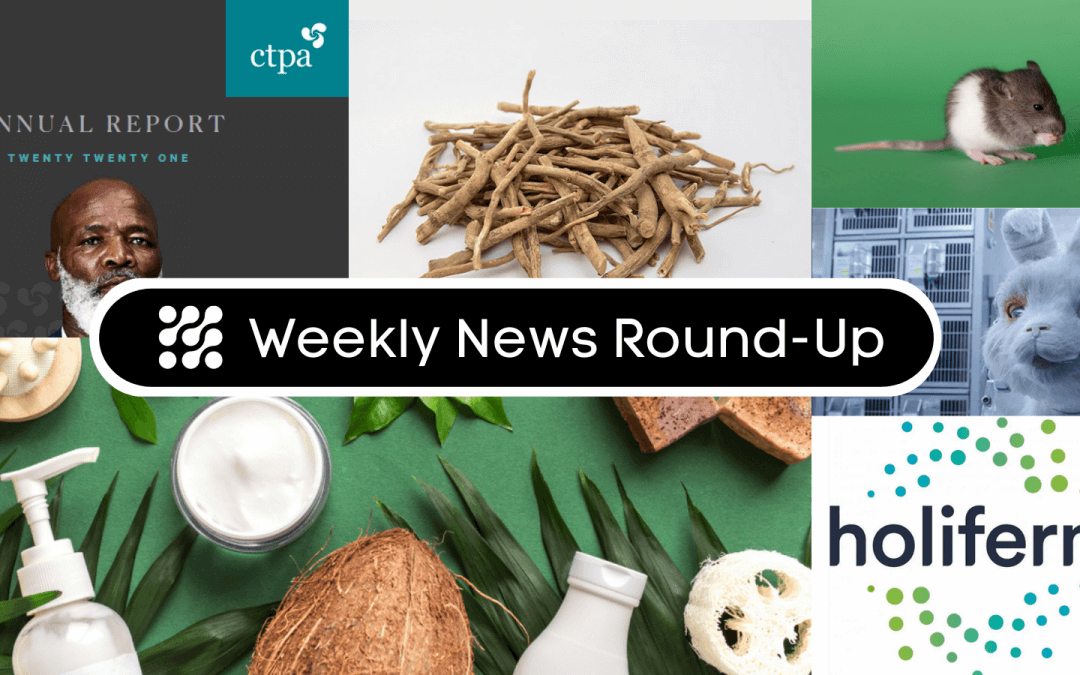 Welcome to first of our new look news round-ups where we curate the stories that have piqued our team’s interest during the week. We hope you enjoy it! 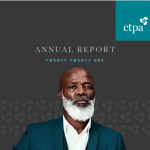 CTPA’s online Annual Report 2021 has been released as a purely digital version. As the voice of the cosmetics industry in the UK, the CTPA seeks to ensure that it is open to dialogue with regulatory authorities, political stakeholders, NGOs, the media and other interested parties to present clear, scientific facts on the many topics pertaining to the efficacy, safety and essentiality of cosmetics and personal care products.

CTPA’s strategy to: Facilitate, Protect, Promote and Lead as part of the Association’s mission ‘to be the credible authority for a vibrant and responsible UK industry, trusted to act responsibly for the consumer’ is clearly positioned in the report, together with the topline results of the members’ survey carried out in 2021 and the resultant 2022 direction of travel. 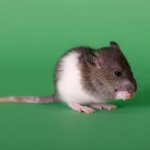 The New York Cruelty Free Cosmetics Act (A5653-A/S4839), a bill introduced by Assemblymember Linda B. Rosenthal and Senator Alessandra Biaggi, would prohibit the sale, after January 1st 2023, of any cosmetic product that has been tested on animals. Cosmetics currently on the shelf would remain but, moving forward, it would be unlawful to offer cosmetics for sale that involve new animal testing to establish safety. Instead, companies would use the modern non-animal testing methods that are now widely available. Replacing cosmetics animal tests with non-animal methods is not only the humane thing to do, it’s also good science and good business. Read more here. 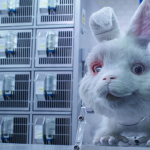 Save Ralph, the star-studded anti-animal testing film by Humane Society International that became a viral sensation last year, has been named best Public Service & Activism (Branded) video in the 26th Annual Webby Awards in both juried and people’s voice categories. The stop-motion animated short film was produced in several languages with the help of an A-list international voice cast to support Humane Society International’s campaign to ban cosmetic testing on animals worldwide.

The film features HSI’s spokesbunny Ralph, as he goes through his daily routine as a “tester” in a lab—using the story of one bunny to shine a light on the plight of countless rabbits and other animals suffering in laboratories around the world, engaging citizens to become part of the solution. Full story here

Sasol Chemicals has agreed to purchase the majority of sophorolipids produced at a new Holiferm manufacturing facility in the United Kingdom, which is under construction and scheduled to begin operations in early 2023. Read our case study about our mildness testing work on Holiferms novel biosurfactants. Sasol Chemicals will also fund Holiferm research and development to accelerate innovation initiatives to help meet growing demand for sustainable solutions in primary surfactants. More about this story here 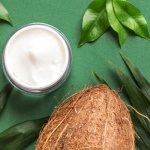 Demand for plant-based beauty and personal care set to soar

According to HAPPI Demand for plant-based skincare products is projected to surpass a valuation of $683 million in 2021, and surge at a CAGR of around 7.5% through the end of 2031, according to a recent report published by Fact.MR. Demand for vegan and plant-based beauty will experience exceptional rise in the worldwide personal care industry over the decade. Rising awareness about various organic and natural products is a reason, said the report 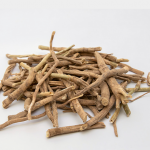 Adaptonyl, launched in 2006, is a natural anti-stress active ingredient obtained from an Ayurvedic plant, ashwagandha. This small shrub is used in traditional Ayurvedic medicine, in particular for its adaptogenic properties of resistance to stress.The cosmetic efficacy of ADAPTONYL® is rapid, as of 14 days of application, and has been demonstrated on a panel of volunteers selected for their particular exposure to the exposome, and their dull complexion. As awareness around external stressors to our skin increases companies are looking to fully subtsantiate their claims to stand out from the crowd. XCellR8 offer a 100% non-animal test for cosmetic antioxidant activity associated with supporting healthy looking skin. Full Silab story here

If you have suggestions for our news feed, would like your news included or would like to know more about what we do please email info@x-cellr8.com or call 01925 607134 today. We look forward to hearing from you.