It’s not looking good for animal testing! But it’s looking great for the animals! 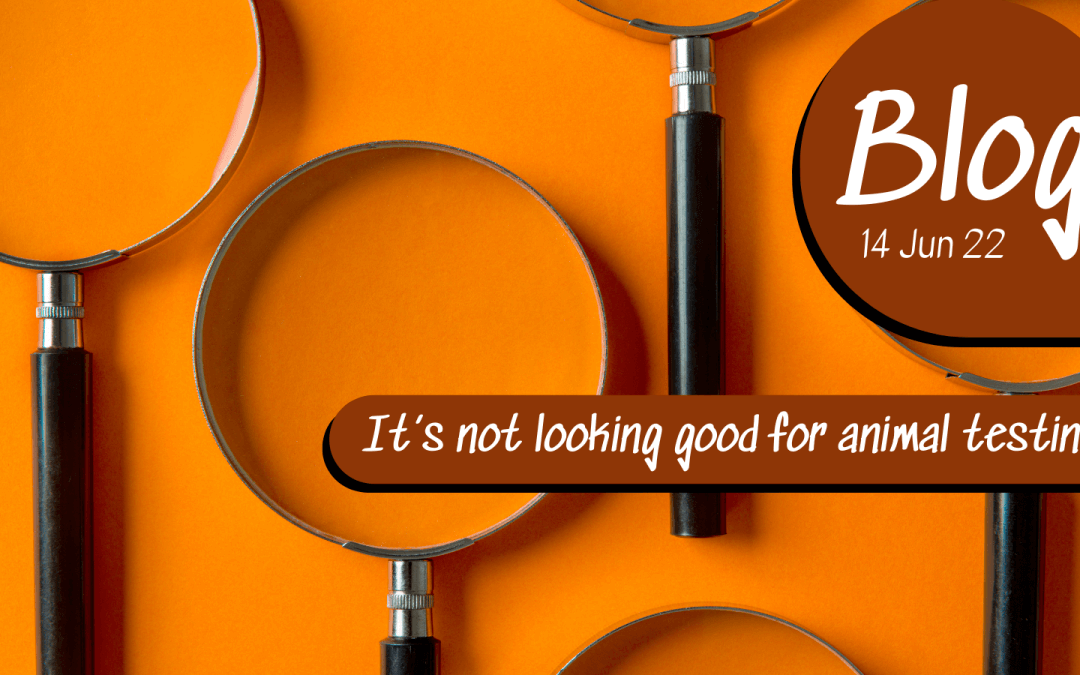 In the last blog we looked specifically where the outdated animal testing methods for eye irritation fall short. This time we have pulled together some of the compelling evidence that explains why animal skin is not a suitable mimic for the human epidermis in safety testing.

Why do we use animals in testing?

The main reason is that the perceived similarities between animals and humans are often used as the justification for animal experimentation and seems more humane than testing potentially hazardous materials on live humans! It is presumed that because we share similar biological processes, and because animals are whole, complex organisms, data obtained from animal models can be extrapolated and applied to humans. Even species who share close evolutionary relationships or anatomical similarities differ in important ways which calls into question the usefulness of animal models as mimic for humans.

Similar, not the same 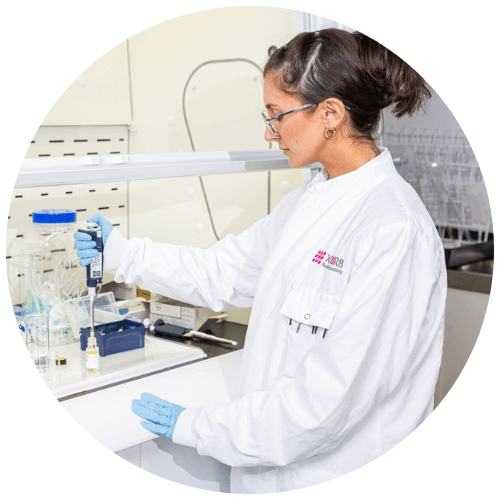 At its most basic, the fact is that humans are not animals! It’s widely quoted that we share 98% of our DNA with mice but we know that there are some major differences in our biology and physiology, important differences when it comes to how we react to things being put on and in our bodies. Non-human animals have different genetic backgrounds that make them unique—and ill-suited to serve as predictive models for people. “Even when researchers have discovered an animal model which appears to mirror what occurs in humans, the response observed in animals can occur via different mechanisms due to the intrinsic differences between species.”

According to Genoskin, “The most used animals to study skin response are small mammals like rabbits, guinea pigs, rats and mice as they are inexpensive and easy to handle. Some large animals like pigs are less used due to their long gestation time and the need for larger and adapted facilities.” But when we look at the similarities and differences of these animals, we can see why we need to develop human-relevant tests for ALL safety and efficacy testing. Pig skin was long regarded as a very close representation of human skin however further studies reveal subtle difference which could skew results.  Not to mention the cruelty and inhumanity of using such an intelligent and charismatic creature.

They looked at key characteristics in the table below, the striking thing is that given mice, and similarly rabbits, are widely used in skin testing they share none of these basic points let alone the finer detail!

Comparison between the skin of different species. Figure based on: Summerfield, A., Meurens, F. and Ricklin, M.E. (2015) ‘The immunology of the porcine skin and its value as a model for human skin’, Molecular Immunology, 66(1), pp. 14-21.

An interesting quote I also found from MatTek, “The rabbit is not a particularly good model for human irritation or corrosion, largely because the barrier properties in rabbit skin are far less robust that in the human,” says John Sheasgreen, then president of MatTek Corp. He explains that when his company compared results from chemical testing on their in vitro skin with available human and rabbit data, the “in vitro model correlates much better with the human experience than the rabbit experience.”

A great piece from the National Institutes of Health documents the very real failures associated with using mice not men! “Mice apparently use distinct sets of genes to tackle trauma, burns, and bacterial toxins—when the authors compared the activity of the human sepsis-trauma-burn genes with that of the equivalent mouse genes, there was very little overlap. No wonder drugs designed for the mice failed in humans: they were, in fact, treating different conditions!”

When the data disagrees 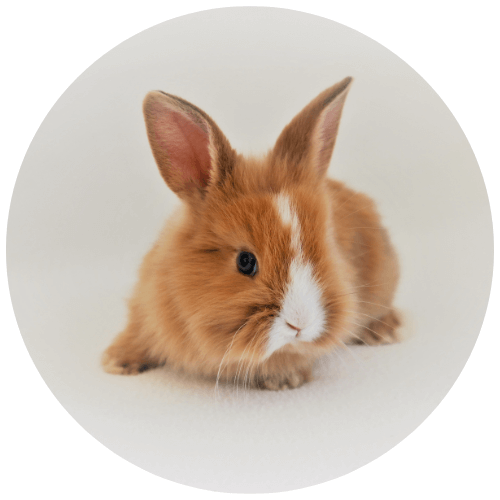 “Results: Of the 16 chemicals classified as irritants in the rabbit, only five substances were found to be significantly irritating to human skin. Concordance of the rabbit test with the 4-hr HPT (human patch test) was only 56%, whereas concordance of human epidermis models with human data was 76% (EpiDerm) and 70% (EPISKIN).”

Add to this XCellR8’s own extensive research and development using 3D skin models to create the XtraMild in vitro skin test which emphatically demonstrates strong correlation between this test method and human clinical results and we can see that we can reach that holy grail. What is needed is resource and investment to accelerate new method development.

From an article in Scientific American which questions reliability of animal tests:

“Opponents have long criticized animal-based skin tests as too variable because the responses observed can differ among individual animals. Results also often vary among labs, partly because the measures of the reactions are qualitative.”

When writing this I found this a stand out analogy: “People don’t report if studies are randomised,” says Ian Roberts, professor of epidemiology at the London School of Hygiene and Tropical Medicine. How animals are selected, or whether assessments were blind, are rarely included in the methods and thus create a potential for bias. “Imagine a cage of 20 rats, and you’ve got a treatment for some,” explains Roberts. “So you stick your hand in a cage, and pull out a rat. The rats that are the most vigorous are hardest to catch, so when you pull out 10 rats, they’re the sluggish ones, the tired ones, they’re not the same as the ones still in the cage, and they’re the control. Immediately there’s a difference between the two groups.”

In an article from 2017, the author uses domestic animals to highlight the different responses between species:

“So, why do human and animal drug trials sometimes disagree so spectacularly? It boils down to the way the body absorbs and processes the drug and the way the drug affects the body. Often these processes are the same or very similar across species, but occasionally they are different enough that a substance that is benign in one species is deadly in another. 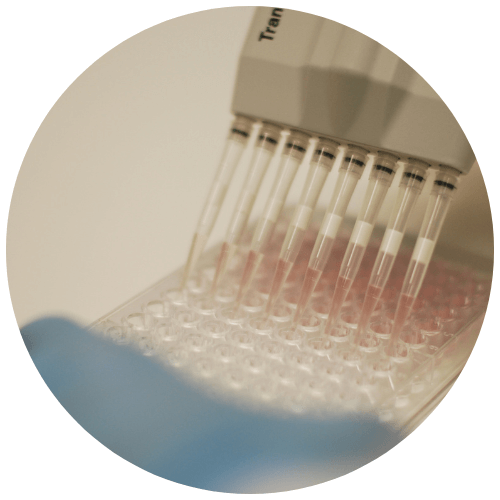 This will not surprise pet owners, who know a block of chocolate can kill a dog. Dog livers are poor at breaking down the chemicals caffeine and theobromine, found in chocolate, so it doesn’t take much for toxic levels to build up in a dog’s bloodstream.

Similarly, a cat that ingests even a small amount of paracetamol is a veterinary emergency, as cats lack the liver enzymes required to safely break down paracetamol. Instead, they convert it to a chemical that is toxic to their red blood cells.”

Pretty convincing SCIENCE all pointing to the superiority in terms of reliability and reproducibility of non-animal testing.