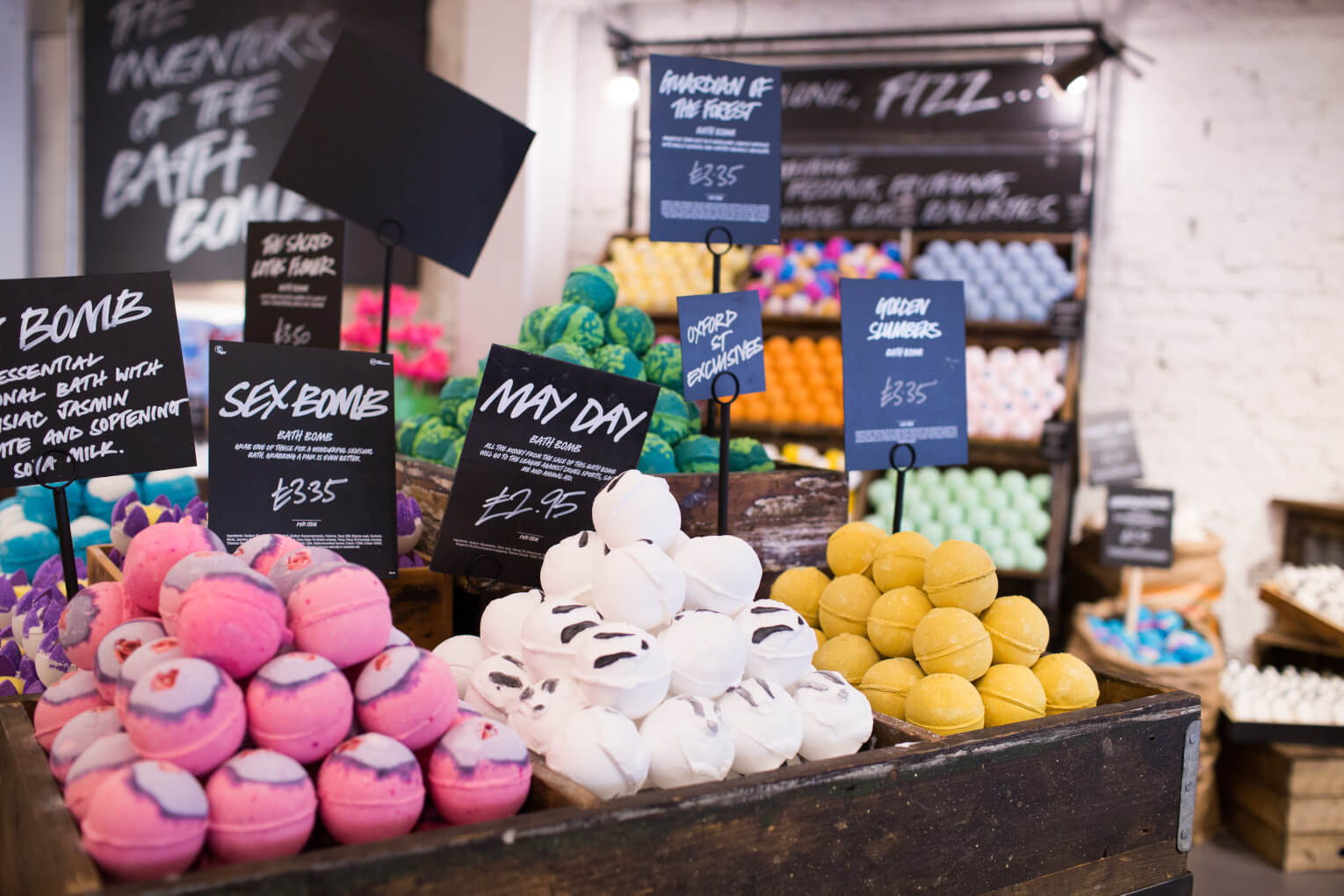 We first met global retailer Lush when we were awarded the Lush Prize for Training back in 2013. The award recognised the hundreds of scientists we’d trained in animal-free testing techniques.

Shortly afterwards, we began modifying and developing cell culture tests for Lush products and raw materials. Now, after 1000 safety tests have been completed and with new products in the test programme, dozens of cosmetic products have proven safety data without any animals having been harmed.

Although the testing of cosmetic ingredients on animals has been banned in Europe, most safety data sheets from cosmetic ingredient suppliers still depend on historic animal data. Lush have led the way by encouraging innovation in alternative testing, and in partnership with XCellR8, test their ingredients using scientifically advanced tests based on human cell cultures and reconstructed models of the skin and eye. As well as being cruelty-free, these tests provide a much more accurate prediction of human health effects, compared with the old animal-based methods.

Throughout our eight year partnership, we’ve made significant progress in moving animal-free tests away from the research bench and into real-life application, most notably gaining recognition from global regulators for our 100% animal product-free methods. Some of our highlights include:

We’re proud to have jointly moved the debate on from fighting animal testing to advocating the scientifically superior alternatives, and look forward to proactive product labelling such as ‘Tested on human cell cultures’.

Commenting on the 1000 test milestone, Lush Director Karl Bygrave explains, “Our vision for safety testing at Lush has always been to eliminate animal tests, not just for ethical reasons but because we are unhappy with the scientific validity of historic animal-based methods. Our partnership with XCellR8 enhances the safety of our customers and brings benefits for the whole industry.”

He continues, “One of the frustrations for us is that whenever we receive a Material Safety Data Sheet from an ingredient supplier, it always contains animal test data – usually downloaded from the internet. We have to do better than that.”

Further information on the Lush Prize 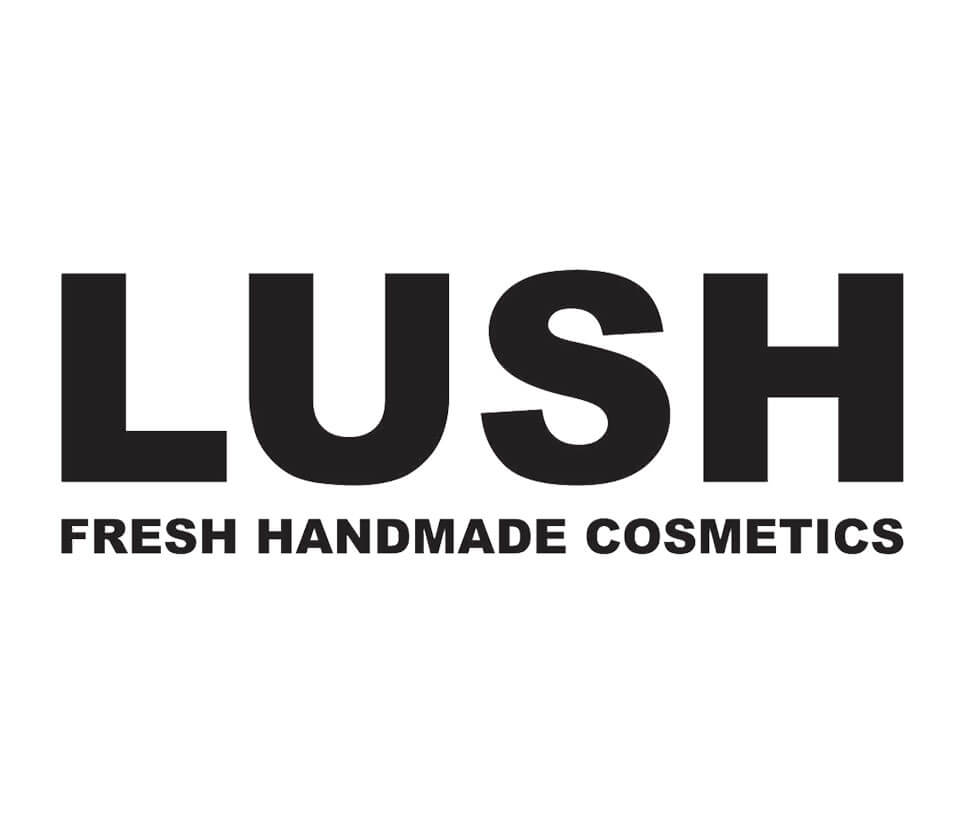 “Our partnership with XCellR8 enhances the safety of our customers and brings benefits for the whole industry.”