XCellR8 was born from a passion for science and a lifelong dream to protect animals.

Our Founder, Dr Carol Treasure, grew up with a love of animals dating back to childhood nature-watching trips. As a young research scientist in the 1980s, she became convinced that animal-free testing was the way forward.

“There had to be a better way than animal testing – not just ethically, but scientifically too.”

Both animals and humans needed, and deserved, something better.

It’s now widely accepted that animal tests simply don’t reflect what happens in our human bodies in everyday life. Exciting scientific advancements now mean that a better way is not only available, but it’s filled with amazing possibilities.

This is the XCellR8 Story > 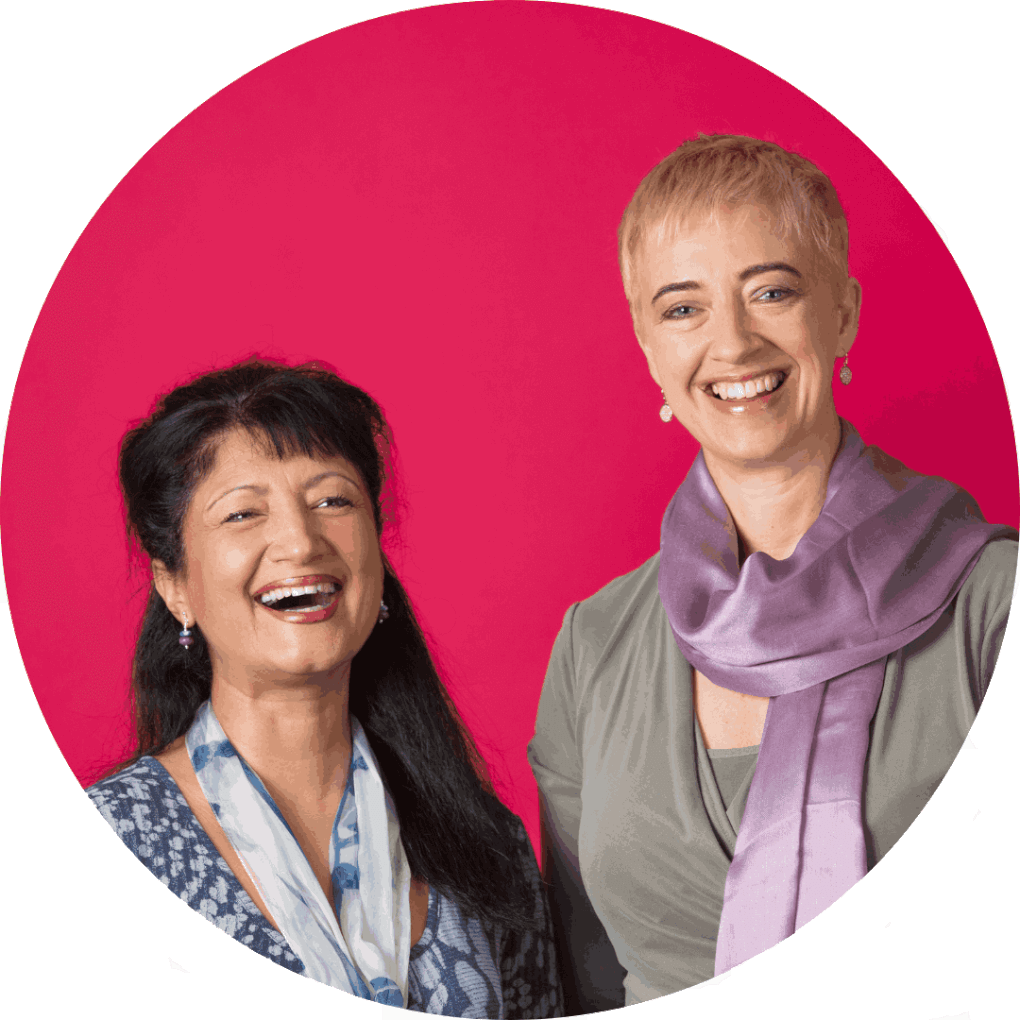 We want to make sure all animals have a voice. That’s why, at XCellR8, our incredible scientists do things differently, to help make a change.

But it’s not that easy. Finding straight swaps for animal tests simply doesn’t work – we need new, advanced scientific approaches, we need you. 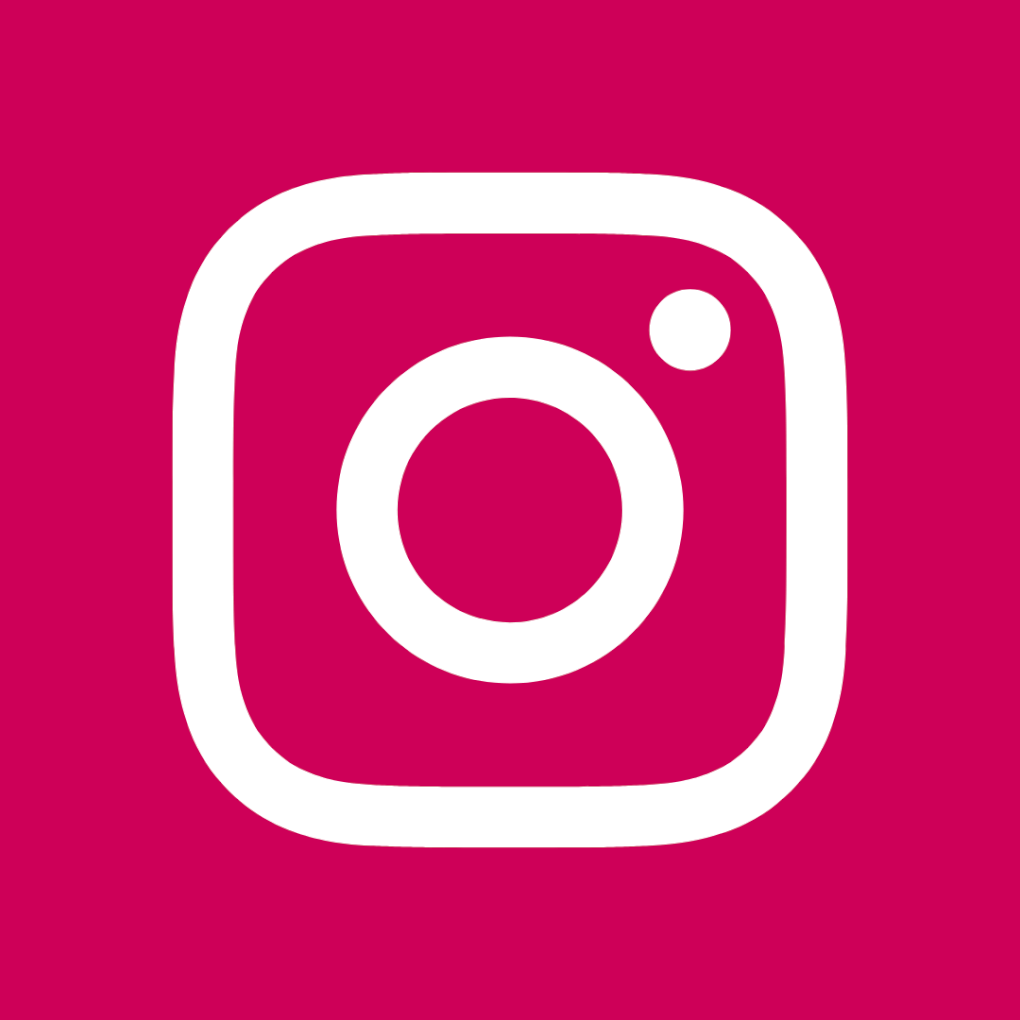 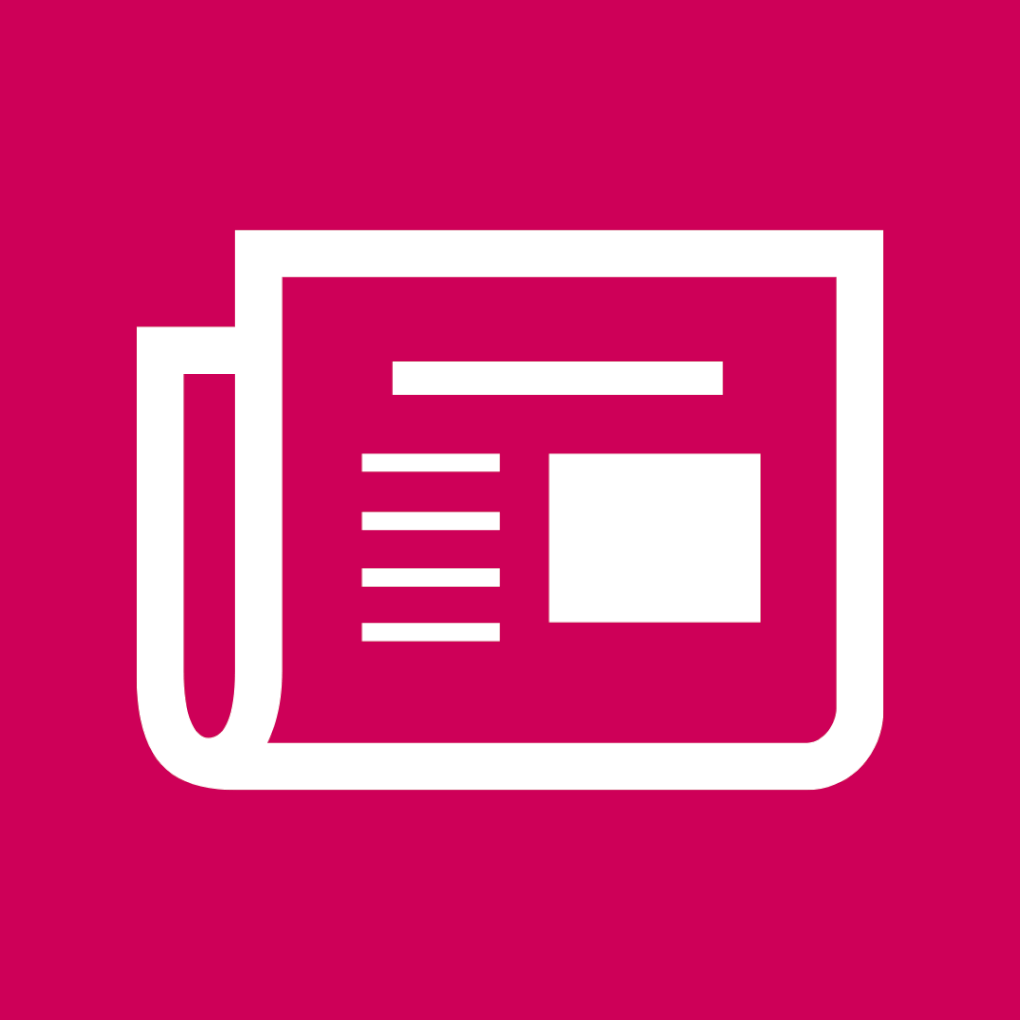 Read the latest animal-free testing news on our blog. 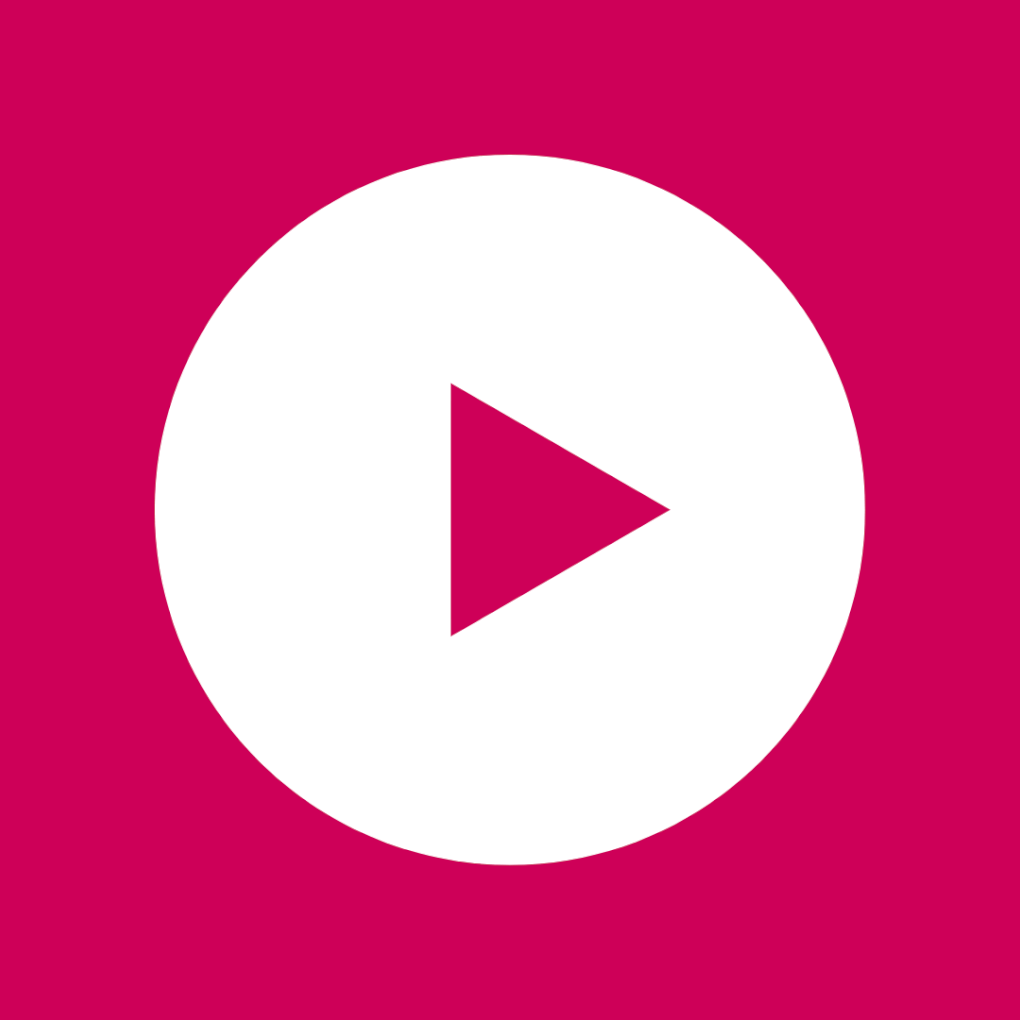 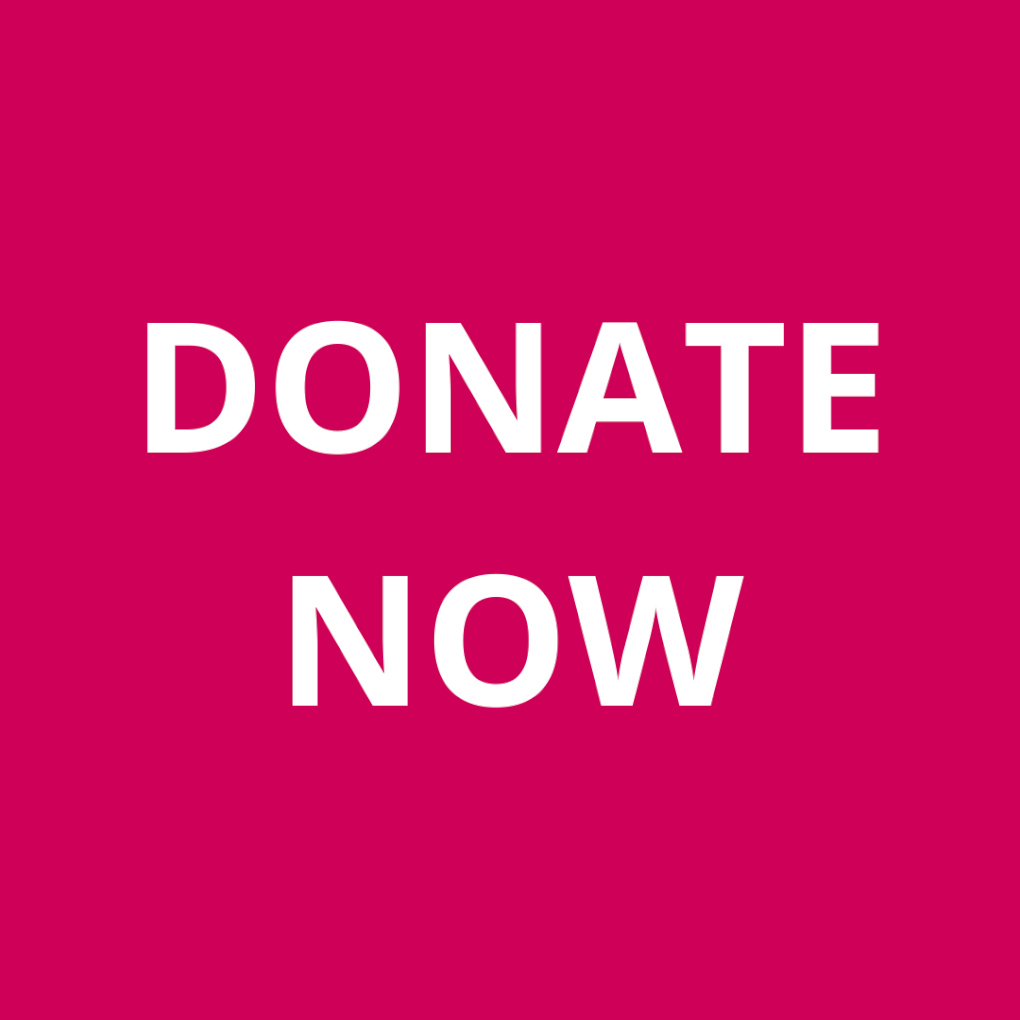 Donate to our Latest Project